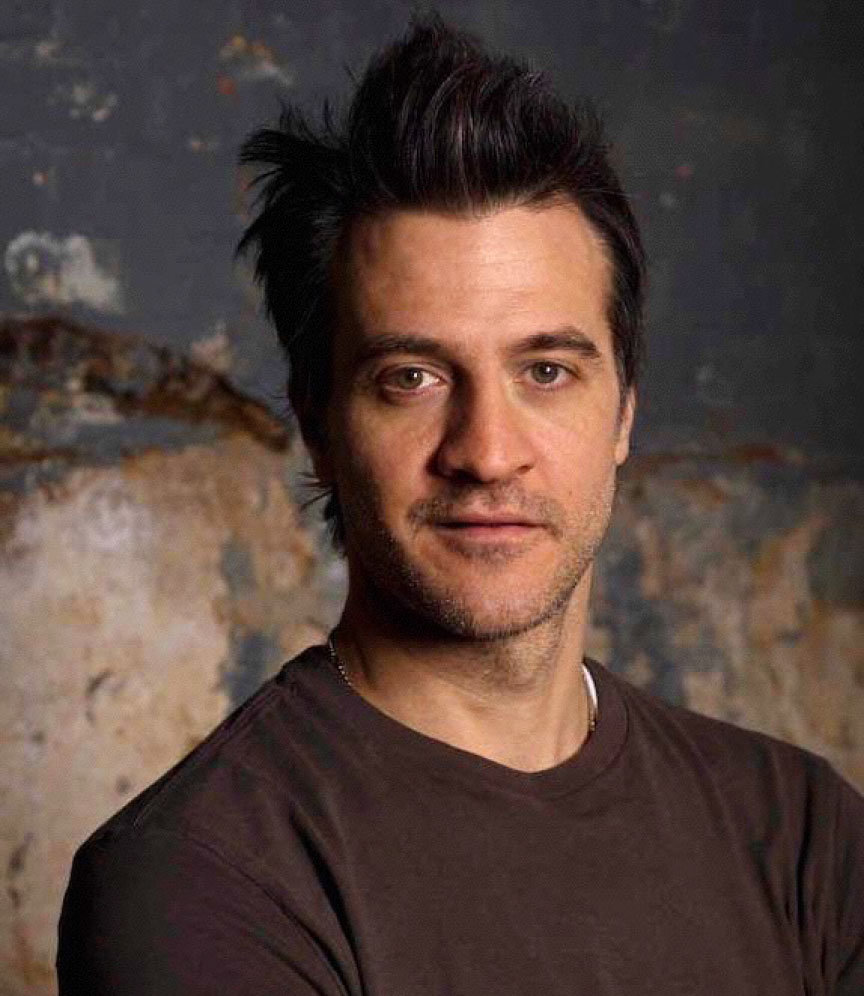 Ross Partridge is an American film and television actor, director and producer. He is a regular collaborator of Mark and Jay Duplass.

Most recently, Ross directed and starred in LAMB, which played to rave reviews at SXSW and won Sarasota Film Festival.