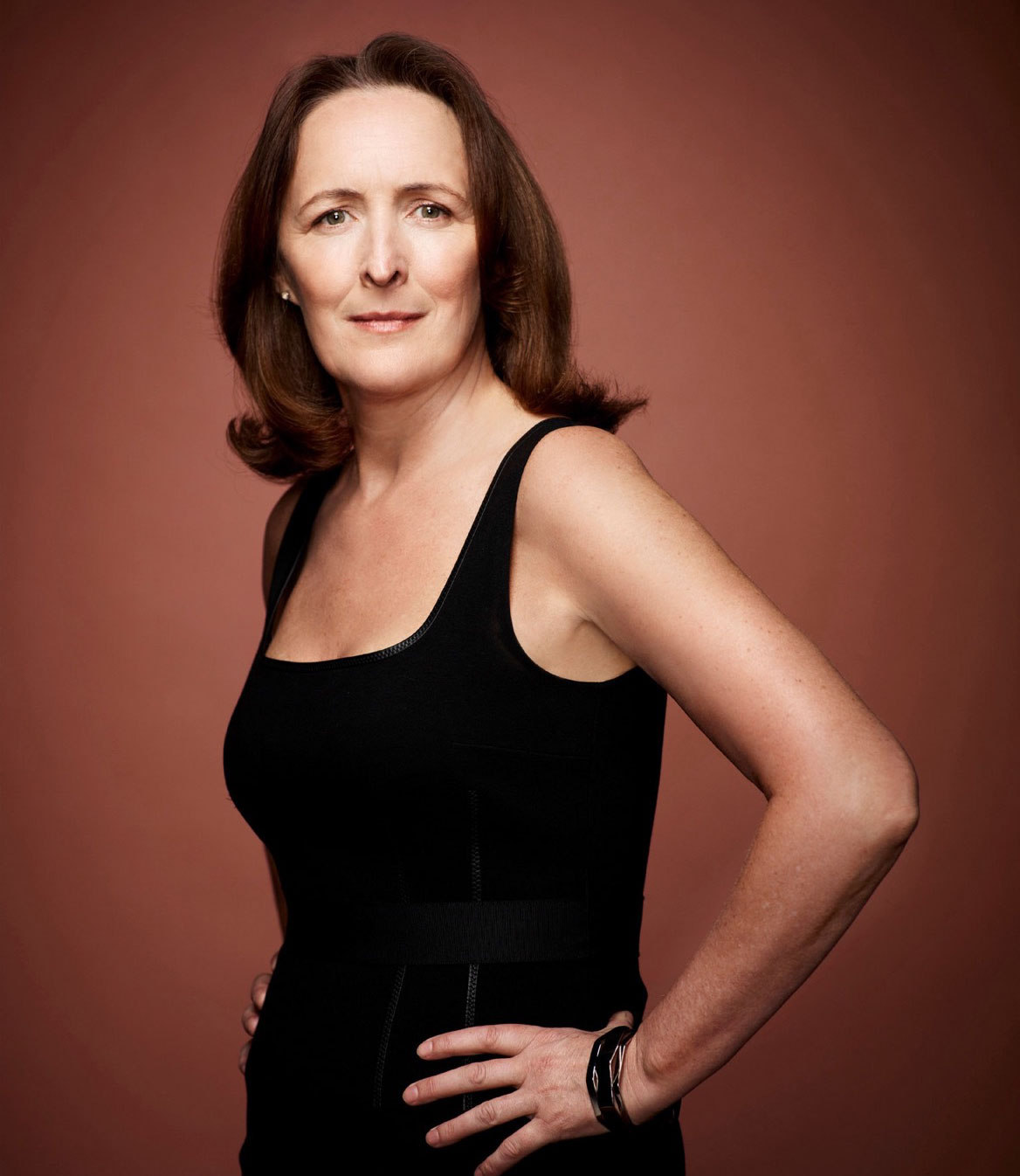 Fiona Shaw is an Irish actress and theatre and opera director. To international audiences, she is perhaps best known for her role as Petunia Dursley in the HARRY POTTER films.